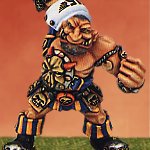 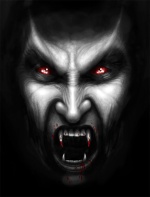 Lore Attribute - Raise Dead
Place a counter on the battlefield every time a friendly Wizard successfully casts a spell from the Lore of Undeath. Any friendly Wizard who casts a summoning spell from the Lore of Undeath may choose, after having successfully cast the spell, to spend one or more counters. For every counter spent, he increases by 10 the amount of points that the spell may summon.

1. Dark Breath (6+)
Dark Breath is a blessing that targets a friendly unit with the Undead rule within 12" of the caster. The unit immediately regains 1D3+1 wounds. In addition, if the unit is not engaged in combat, it can perform a normal movement as if it were the Remaining Moves phase.

2. Hand of Dust (7+)
Hand of Dust is a blessing that targets the caster. In combat, the wizard may choose to forego all of its normal attacks in order to perform a single attack with the Hand of Dust against a single miniature in base to base contact. If the attack roll hits, the enemy takes a wound with the Multiple Wounds (D6) rule with no armour saves allowed. If Hand of Dust kills an enemy character in a challenge, immediately gain D6 Raise Dead counters.

3. Soul Stealer (8+)
Soul Stealer is a direct damage spell with a 12" range. Roll 2D6+2. For each point the result exceeds the target's Leadership, the target takes a wound with no armour saves allowed. If this spell causes at least one unsaved wound, gain D3 Raise Dead counters.

4. Abyssal Swarm (10+)
Abyssal Swarm is a summoning spell with a range of 12". The caster summons a unit of War Beasts or Swarms from the Undead Legions list of up to 75 points. Caster may instead choose to summon a unit of Monstrous Beasts of up to 150 points, in which case the difficulty is 16+.

5. The Herald (10+)
The Herald is a summoning spell with a range of 12". The caster summons a character of up to 65 points from the Undead Legions list. The caster may instead choose to summon a single Monster, Chariot or War Machine of up to 200 points, in which case the difficulty is 24+.

6. Dark Riders (16+)
Dark Riders is a summoning spell with a range of 12". The caster summons a unit of Cavalry, Monstruous Cavalry or Chariots from the Undead Legions list of up to 150 points. 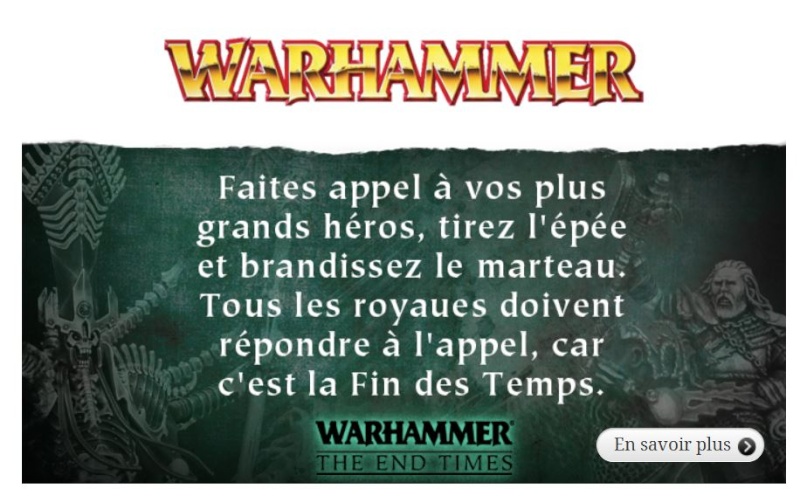